Available on iTunes and Amazon Music

"Was your approach to this record similar to your previous release, "CHUCK GIRARD?" If not, how was it different?

"GLOW IN THE DARK" was my second solo album.  As I was preparing to record this album, I noticed during the selection of the songs that a pattern was emerging.

"What sort of pattern?"

My first solo album, "CHUCK GIRARD," had purposefully been rather safe, consisting of songs that were non-controversial in nature.  Just positive songs.   Actually, this was intentional since I was making the transition from being a group member to a solo artist, which is a very difficult thing to do.
I had purposely planned to make a non-confrontational album, choosing not to rock the boat so that I could establish a successful solo identity.

This second album contains several songs that could be considered confrontational,  and the pattern which emerged,  consciously or unconsciously, was that during my career/ministry it turned out that I made what I called a "safe" album followed by an album containing more controversial songs.  Songs such as "Return," "I Remember" and "Something Supernatural" were songs which dealt with issues that all Christians face, and songs are seldom written about these kind of themes. "GLOW IN THE DARK" was a comparatively uneven album in some ways, and yet it held together.

"And it remains a favorite of many who have followed your music and ministry.  Do you receive requests for these songs while ministering?"

Over the years, the songs that seem to get the most requests are "Something Supernatural," and "Old Dan Cotton." The song that I perform the most from this album is "So Thankful."
TRACK LISTING
Click on the track title for individual song commentary 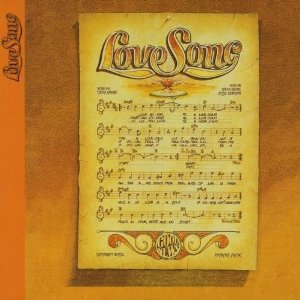 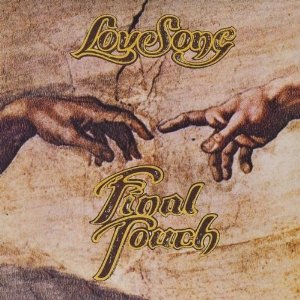 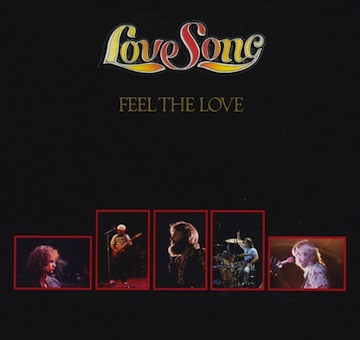 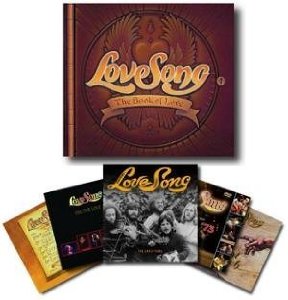 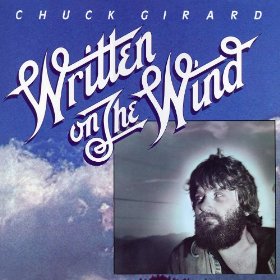 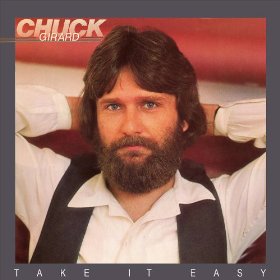 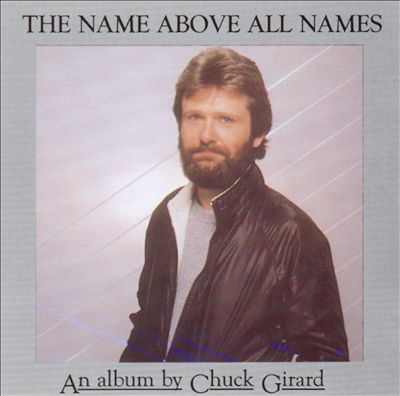 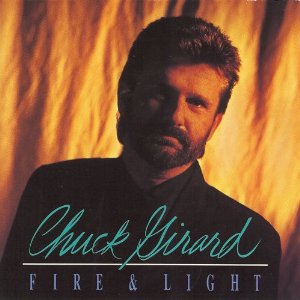 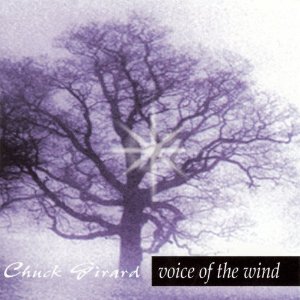 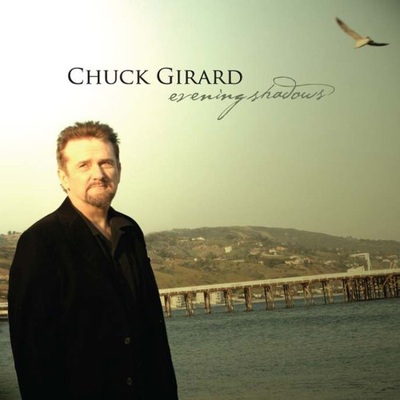 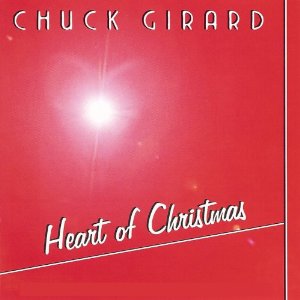